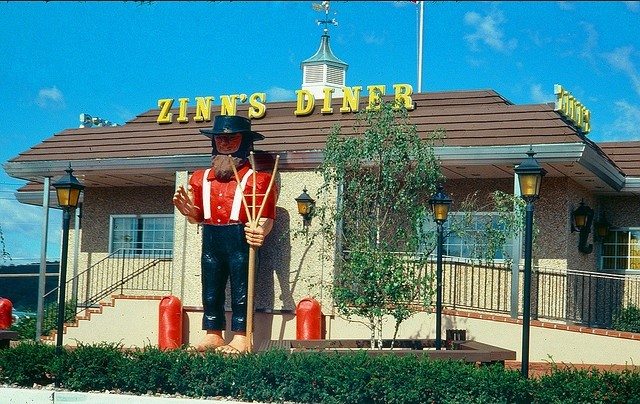 Why there is no Adam

Why there is no Adam.

We often get asked the question “Is Adam there?” No. There is no ‘Adam’. And I’ll tell you why.

For 53 years in Lancaster County, a statue of an overgrown Amish boy, named Amos, stood outside of the famous Zinn’s Diner. Over time, the statue became better known than the diner. Sadly, in 2003, Zinn’s Diner went out of business.

Folks who came back to Zinn’s not long before its closing said they remembered Amos from their childhood and that he brought back good memories. They also remarked, however, that little had changed about the establishment. And while some may see that as a good thing, businesses have to evolve to survive.

The larger than life Amish statue became larger than the diner itself. The concept of Zinn’s was synonymous with Amos. But in today’s world, concept alone doesn’t bring people in. A focus is required, not on what you’ve already been doing, but what your customers need you to be doing at this moment.

Adams is dedicated to growing and developing as the event industry changes. Adam is not a figurehead or a mascot. We never want the ‘idea’ of our business to become bigger than our business itself. We are beholden not to a statue, but to a philosophy. A philosophy based on taking care of our customers. Every team member, event consultant, and crew chief is a part of that philosophy.